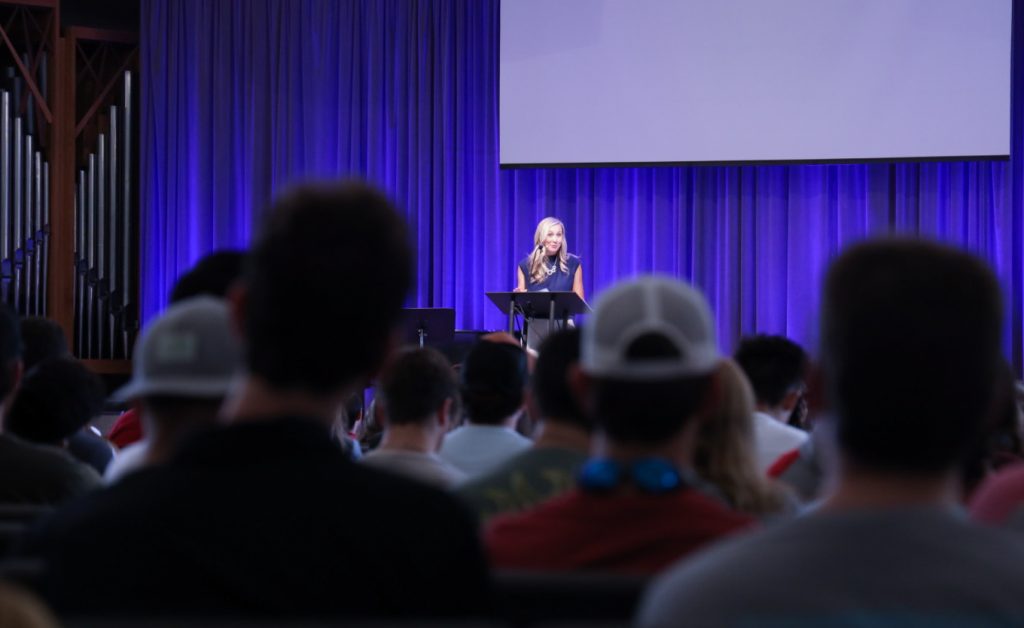 Last year I had the opportunity to speak to college students in Jackson, Tennessee at Union Univerisity’s chapel service. This was such an honor for me, not only because I’ve respected Union for years, but also because it brought back memories of my own college years, specifically how the Lord grew within me a passion […]

Work Fulfilled from Garden to City 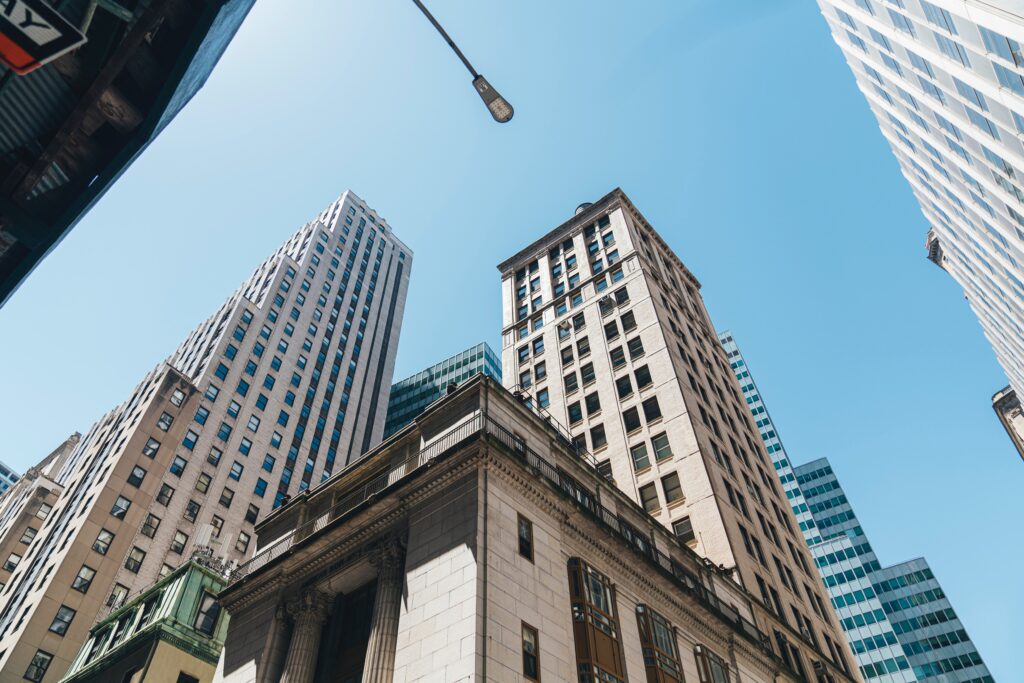 Then I saw a new heaven and a new earth; for the first heaven and the first earth had passed away, and the sea was no more. I also saw the holy city, the new Jerusalem, coming down out of heaven from God, prepared like a bride adorned for her husband. – Revelation 21:1-2 Do […] 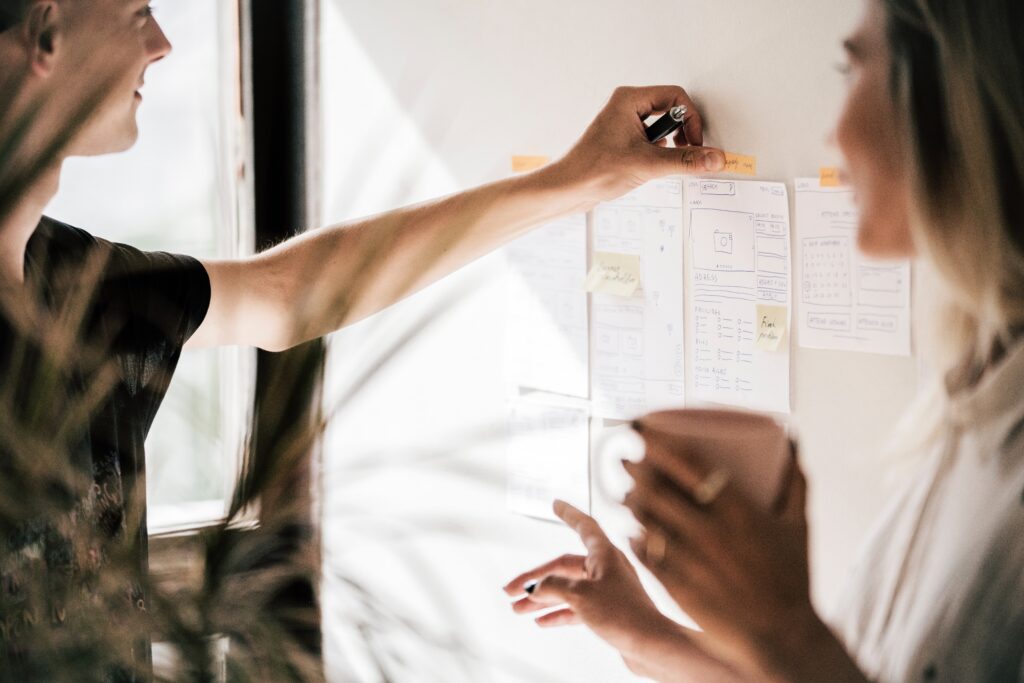 Then God said, “Let us make man in our image, according to our likeness. They will rule the fish of the sea, the birds of the sky, the livestock, the whole earth, and the creatures that crawl on the earth.” So God created manin his own image;he created him in the image of God;he created […]

Why Women & Work: 4 Reasons We Exist 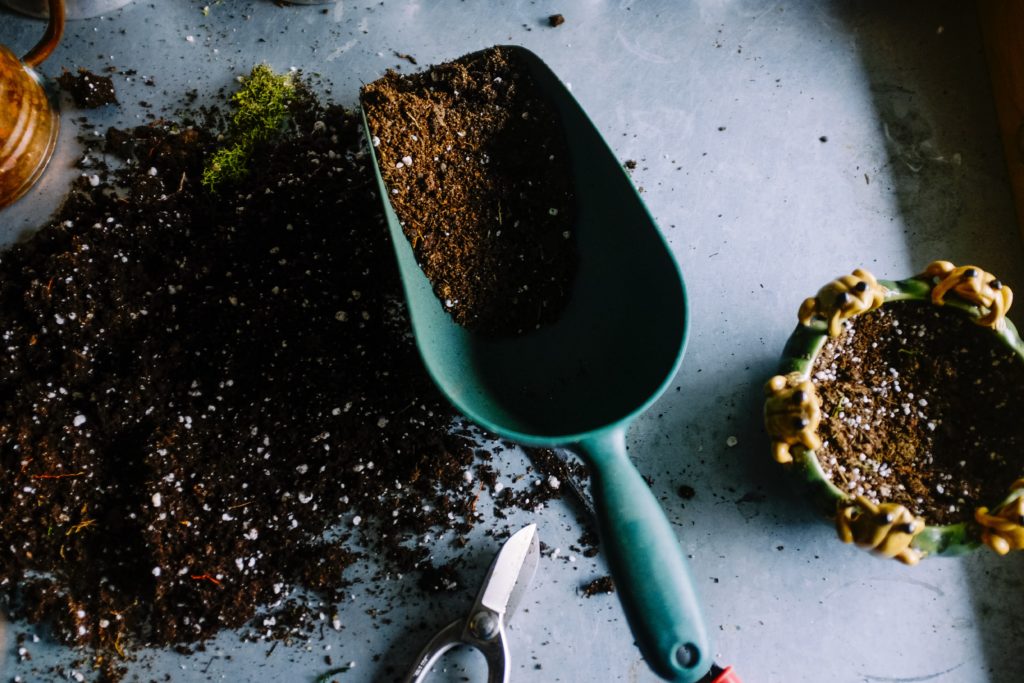 Dirt clung to her nails as she scanned the rows of seeds they’d just planted. She felt accomplished. It was good to work the Garden and even better to eat its fruit. She and her husband enjoyed their labor and were unprepared for how it would be permanently altered all because of the voice of […]

No Calling Too Big or Small in the Kingdom of God 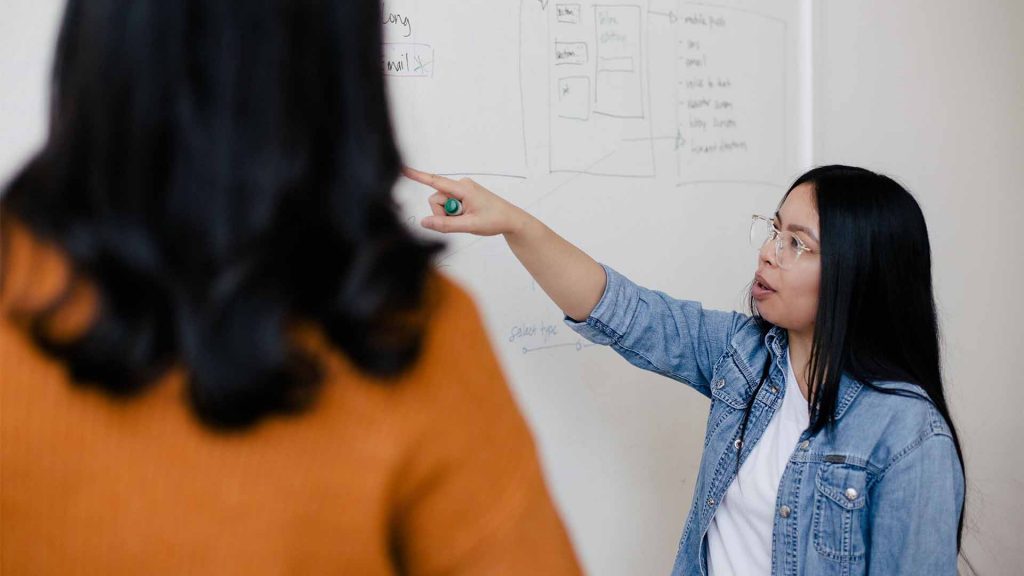 For many of us who have been Christians for decades or even the majority of our lives, we can say that on most days we feel pretty secure and confident in the calling God has placed on our lives and in how He’s gifted us uniquely to fulfill His purposes.  But sometimes, on just the […]