God as a Worker

Is it surprising to you that the Bible calls God’s act of creation “work?”

We often use the word to imply the drudgery of a task. “It was a lot of work,” we say after raking the leaves or trudging through a long day at the office. We are weighed down by the incredible effort it requires to carry out our work in a fallen world. But it was not so with God, the first worker.

Before the action begins in Genesis, we see God’s Spirit hovering expectantly over the face of the chaos that He would order into creation. It seems the work before Him would not be one of drudgery and dread — but of sheer delight.

When it was time to begin that work, He merely spoke it into being. “And God said, ‘Let there be light,’ and there was light” (Gen. 1:3). What’s more, God immediately sat back and declared “that the light was good” (Gen. 1:4).

What a first day on this job of creation! The other five days of creation work were much the same until the seventh when “God finished His work that He had done,” and He rested.

God’s work is complete. His work of creation not only contained all the necessary components — not one was missing — but it also was finished to the greatest degree.

God then invited humankind into this great work of His (Gen. 2:15). Made in His image, we are to work and to keep His creation. In this way, God’s good work fuels our own.

Though the fall would come, God would not abandon His good work in and through us. Instead, He would send his son Jesus Christ to do the work we could not do — living a sinless life — so that He might die the death we deserve and rise again to defeat it. Those who are hidden in Christ through faith receive His spotless record — and much more.

Along with our living hope, we receive afresh the commission to steward His world and to make disciples from every corner of it (Matt. 28:19) as our good work until His return.

“For we are His workmanship, created in Christ Jesus for good works, which God prepared beforehand, that we should walk in them” Eph. 2:10.

Editors’ note: This article originally appeared on YouVersion.com as a devotional in the "Work Redeemed: A Theology of Work from the Story of the Bible" from Women & Work. 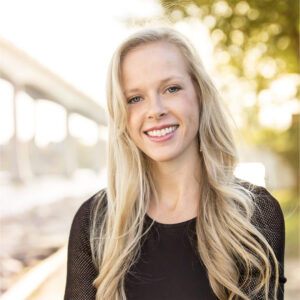 Whitney Pipkin is an image bearer, writer, wife, mother of three, and member of a little Bible church not far from big Washington, D.C. She’s worked as a journalist for more than a decade and is delving into more Christian writing at WhitneyKPipkin.com. 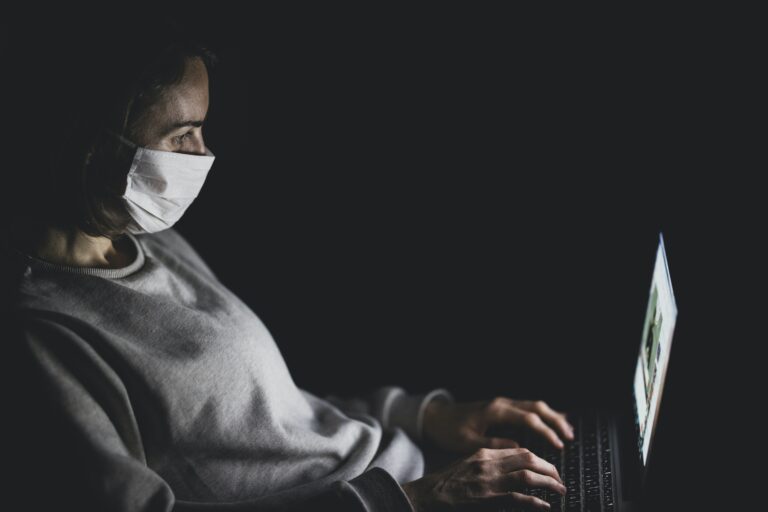 How to think about work when… you’re sick.

There is never a good time to get sick. But right now feels like a particularly bad one. Perhaps there is work on your plate 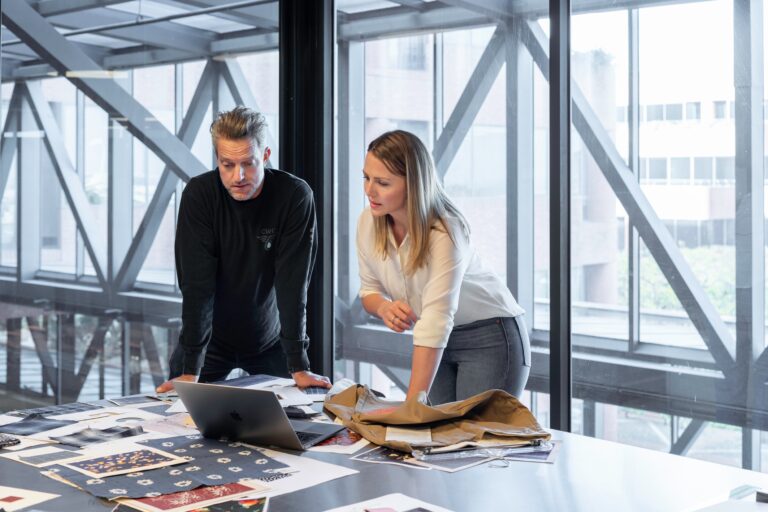 How Can I Think About the Billy Graham Rule?

My job involves occasional one-on-one meetings with people of the opposite sex. Should I use the “Billy Graham Rule”? Are there other ways to protect 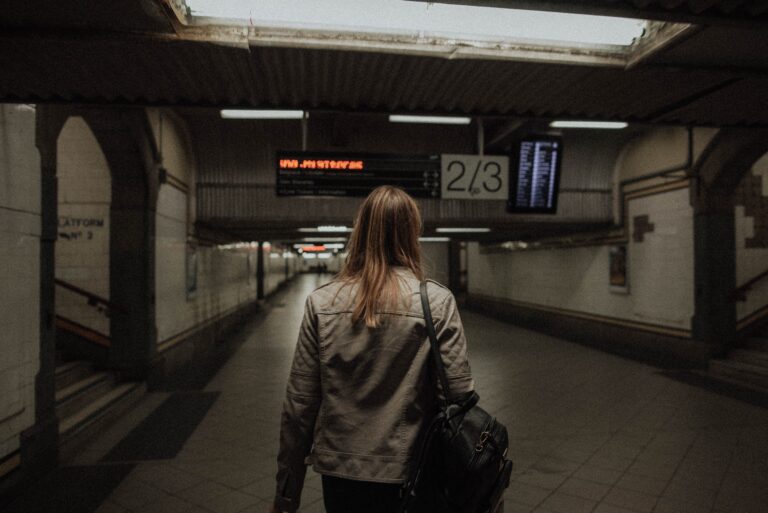 Confessions from a Working Mom

Should I feel bad about being a working mom? Who will care for my children while I work? Am I doing the right thing here? How do I love and care for them as their mother, while also fulfilling my vocational duties? Lord, how do I walk this out in a way that pleases you? 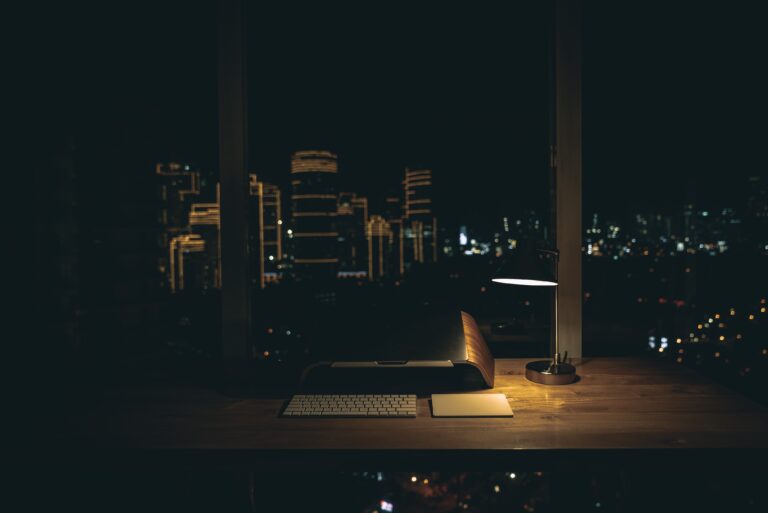 Why You Need a Hard Stop

Many of us live each day like it is. We squander the time we intended to spend on a task being distracted by lesser things. Then, we let the work bleed into margins we really wanted to give to something else.

This is why you need a hard stop—an appointed time for each major task or each day of work—when you will say, “That’s enough for now,” and walk away, even if it’s not as done as you’d like.