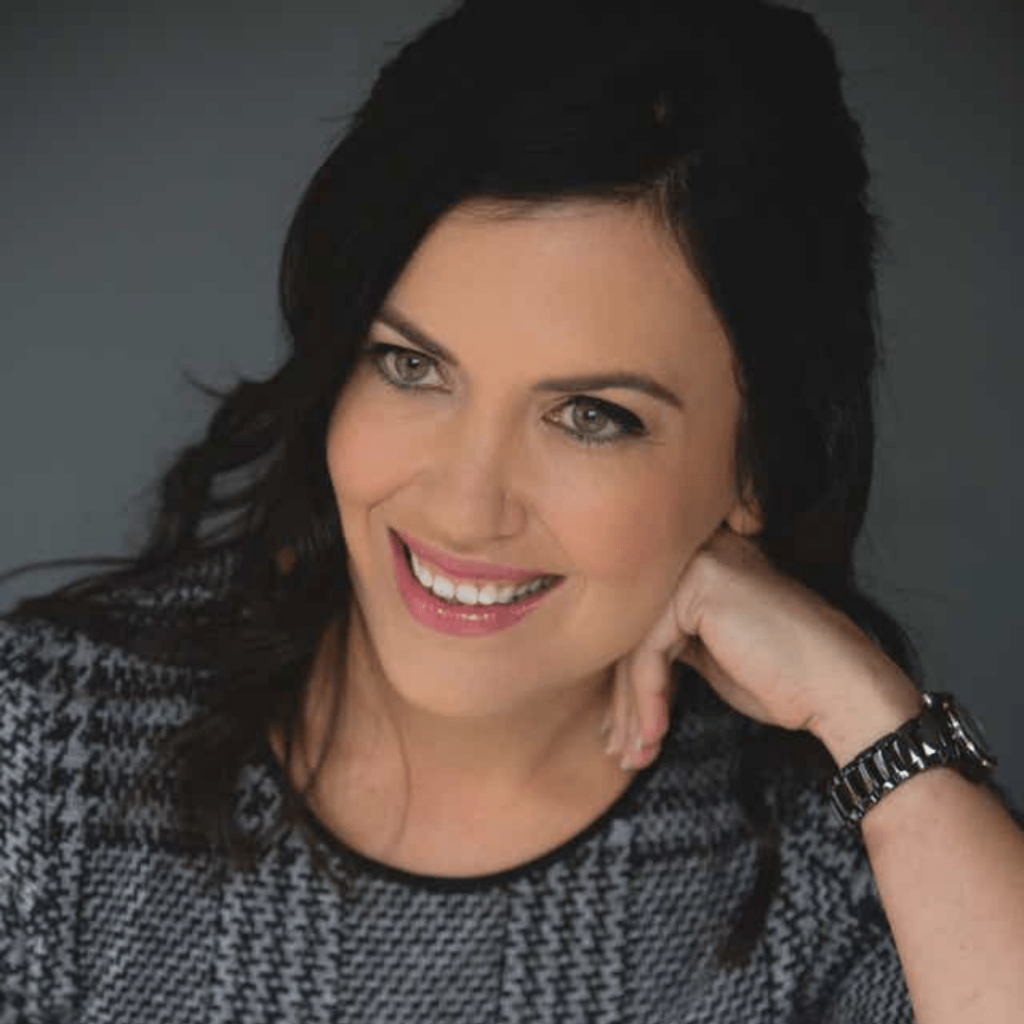 In this month’s episode, Michele Rigby Assad shares with Courtney Moore and Missie Branch about her journey as a CIA operative. Her full story can be found in her book: Breaking Cover: My Secret Life in the CIA and What It Taught Me about What’s Worth Fighting For.

In this episode, she discusses:
– How God used her childhood interests to help lead her to work abroad with the CIA
– Overcoming her own self-doubt and fear to be able to do the job God had called her to do
– What her day-to-day work looked like as an agent in the CIA
– Being a woman working in a male-dominated field
– How she overcame being underestimated by her superiors and fought to excel in her field
– How God brought together all of her unique skillsets to help rescue persecuted Iraqi Christians from ISIS, featured here on ABC’s 20/20

For more conversation with Michele, check out our Summer Series.

*As an Amazon Associate, we earn from qualifying purchases.

Growing up in a small town in Central Florida, Michele didn’t know much about the world. But her parents taught her the power of positive thinking which she embraced at a young age–being willing to do the hard things, never giving up, and working hard until you succeed.

This propelled her down a long road, taking her to destinations she could have never imagined: serving undercover for ten years as a counterterrorism officer in the CIA; solving difficult problems as an international security consultant; supporting the fight for global human rights; and helping refugees and Internally Displaced Persons (IDPs) persecuted by al-Qa’ida and ISIS.

Upon retirement from active service, Michele and her husband Joseph (also a former intelligence officer) joined a group of Americans who wished to aid persecuted Iraqi Christians. Their efforts resulted in the evacuation of a group from northern Iraq that was featured on ABC’s 20/20 in December 2015.

Today, Michele is a corporate consultant, trainer, and keynote speaker, sharing a variety of lessons from her unconventional life. Michele holds a master’s degree in Contemporary Arab Studies from Georgetown University and a political science degree from Palm Beach Atlantic University.